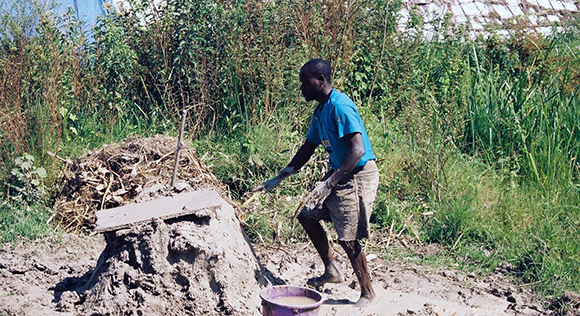 During the tribal and civil war in Congo, young men and boys were often forcibly conscripted into the military and compelled to commit violence of all kinds. Once demobilized, they found that society, and even their families, wanted nothing to do with them. FAMA, in conjunction with the United Nations, trained 101 young men and boys between the ages of 17 and 25 in various trades including brick making, carpentry, and welding. Following the training, FAMA and the UN made grants of start-up funds to each of the former soldiers trained. 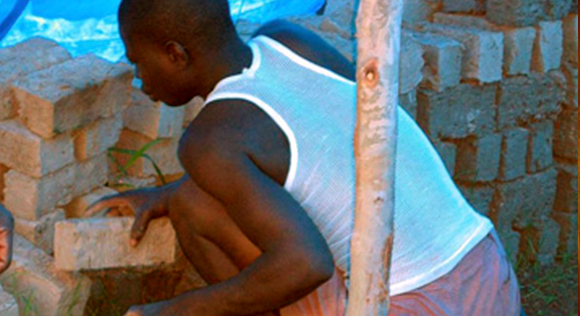