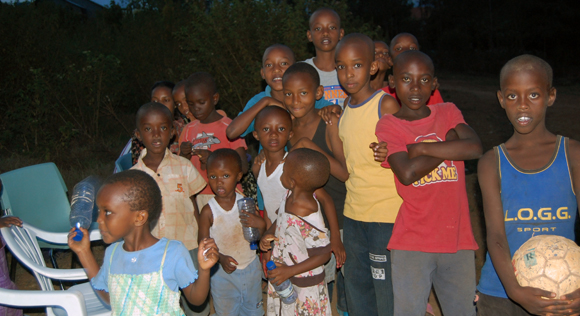 In 2005, FAMA Ministries was birthed in the heart of Pastor Ruben Ruganza shortly after he and his family had fled from their native country of DR Congo to neighboring Burundi. As a refugee, God opened Pastor Ruben’s eyes to the devastation of the family unit in the war-torn Great Lakes Region of Central Africa. Soon thereafter, FAMA Ministries was established.

With virtually no resources at the outset, FAMA began conducting leadership training seminars and working with the most disenfranchised families and members of society. FAMA focused its initial efforts on assisting schools for orphans and refugees in Rwanda, Burundi and Congo, training boys and youths who had been forcibly conscripted into military service, and supporting rape victims.