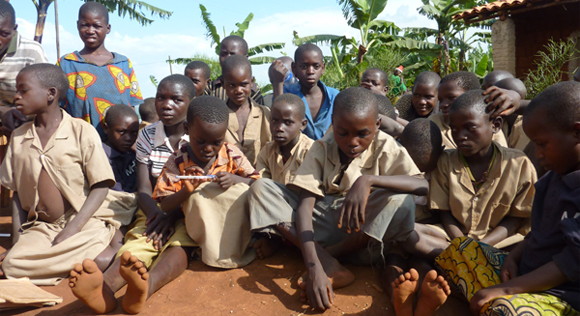 FAMA Ministries is a Portland, Maine based 501 (c) (3) organization, originally founded in Burundi in 2005 and dedicated to restoring, rehabilitating, and protecting the family.

FAMA stands for the French words “Famille Maintenant,” meaning Family Now! Although FAMA currently focuses its work in the war-torn Great Lakes Region of Central Africa, namely Burundi, Rwanda and the Democratic Republic of Congo, the family unit throughout the world is threatened. FAMA’s long-term goal is to promote restoration of the family in other countries as well.

Our Board of Directors

Pastor Ruben Ruganza is the President and founder of FAMA Ministries. A native of DR Congo and a member of a minority tribe, Pastor Ruben and his family have had first-hand experience with tribal war, genocide, civil wars and their devastating consequences upon the family. Various members of his family have been killed and all have been forced to flee numerous times. His own nuclear family has been split up for years at a time. While a refugee living in Burundi, God gave Pastor Ruben the vision to minister to the family in the Great Lakes Region. FAMA Ministries was born out of that vision.

While living in the DR Congo, Pastor Ruben held numerous positions with the Community of Free Pentecostal Churches in Africa (“CELPA”). At the end of his tenure with CELPA, he served as Secretary General managing finances, physical, and human resources at more than two hundred schools, over five hundred churches, and fifty church-run medical clinics located in Rwanda, DR Congo, Tanzania, Niger and Somalia. He now lives in Portland, Maine with his wife Abiya and five of their children. In addition to serving as President of FAMA and he serves as the Senior Pastor of the Philadelphia Church.


Barbara Appleby, JD is the chair of the Board of Directors of FAMA Ministries and was instrumental in FAMA’s initial establishment in the United States. Along with Pastor Ruben, she serves as a liaison between the US Board and donors and the team in Central Africa. Barbara is trained as an attorney, and heads up BerryDunn Wealth Management, the financial planning and investment arm of BerryDunn, a large regional accounting and consulting firm headquartered in Portland, Maine. She is active in Christian ministry and has worked with individuals from Central Africa for over 20 years. Barbara lives in North Yarmouth with her husband Jim and has one son, Ben.


Tom Fickeisen, CPA is the treasurer of FAMA Ministries. He worked as a tax auditor in Maine Revenue Services for over 25 years. He and his wife Carman have been married for over 40 years and have been active in the Christian community in Portland, Maine for over 30 years. They currently attend East Point Christian Church in South Portland, Maine

Anne Olmstead is a member of the Board of FAMA Ministries and is responsible for multiple administrative aspects of the organization, including timely and responsible transmission of funds to Central Africa at the board’s direction. She was a member of the initial team of Americans to review the work of FAMA on-site in Africa. She works as a paraprofessional at BerryDunn Wealth Management and has been active in Christian ministry for over 30 years. She and her husband Michael have raised three children.


Reverend Michael Olmstead is a member of the Board of FAMA Ministrie. He was a member of the initial team of Americans to review the work of FAMA on-site in Africa. He advocates regularly that FAMA equip its beneficiaries for self-sufficiency. Michael participated in a personal triathlon to raise seed funding to launch FAMA's farming project to enable Pygmy communities to support themselves. Michael has been involved in Christian ministry for over 30 years.

Former Board and Team Members

FAMA Ministries wishes to acknowledge the particular contributions of the following individuals who served as part of the FAMA Board in its earlier years: Pastor Isaac Bujambi, David Crook, Ken Jones, Kurt Ebrahim, Maria Ebrahim, and Ainsley Wallace. 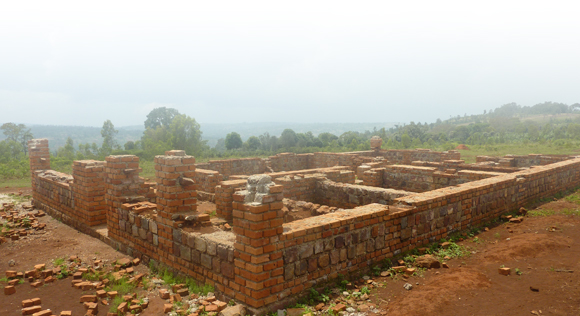